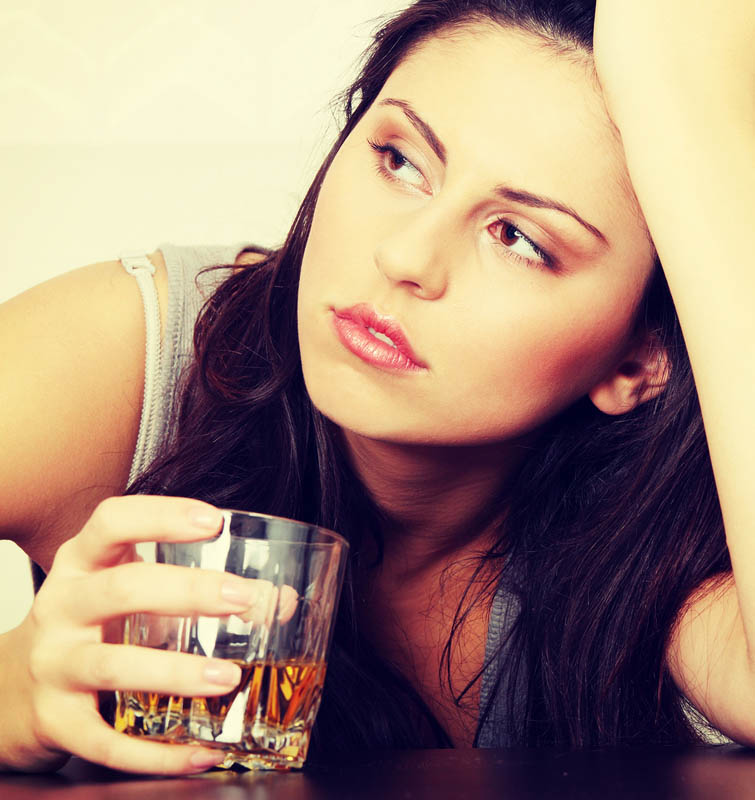 Depression is one of the most common mental health issues for which people seek therapy. Prevalence rates for depression show that the highest percentage of U.S. adults having experienced a major depressive episode occurs during the developmental stage of emerging adulthood.  Research has described this very distinctive period to be a time of significant exploration with respect to identity, career, love and world view.

It is also a time of major transition between adolescent and adult roles, and of making major life decisions which can offer great challenge and stress.  Some move through this transition smoothly and others struggle, leading to depressive symptomology.  Is there a connection between attachment styles, early attachment disruptions, and psychological well-being later in life?  A review of the literature seems to indicate that there is.  Aaron Beck’s theory of depression views depression as more the result of how an individual sees himself, his life, and his future as opposed to it simply being a mood disorder.  Attachment styles are highly indicative of how an individual perceives himself and others, as well as the world around him.  Secure attachment styles embody self-esteem and resilience, and have been linked with overall psychological well-being whereas insecure attachment styles, which connote low levels of self-worth and interpersonal dysfunction, have been linked to psychopathology later in life.  Insecure attachment styles appear to be the result of early childhood adverse experiences which disrupt the attachment process and prevent the development of a secure attachment to the primary caregiver.  It is this insecure attachment which has been positively linked to depressive symptoms and psychopathology later in life.

Written By Julie Krimstein from WVCC

For more information or to speak to one of our staff, please contact us at (818) 758-9450 or email us at info@westvalleycounseling.org